Shared Beliefs Between Christianity, Judaism, and Islam - My Daily Bible 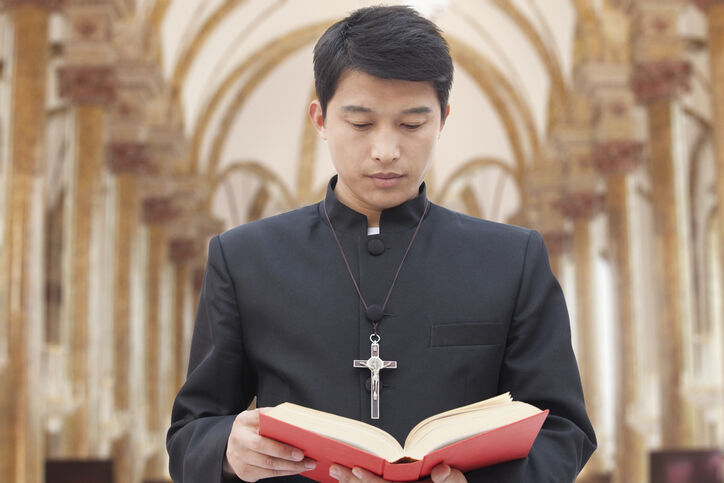 Although there are plenty of differences between the 3 monotheistic faiths Judaism, Islam, and Christianity, there are also many things that the three beliefs share.

These three beliefs share a spiritual ancestor and are all monotheistic. These are two of the basic things they have in common. Abraham is regarded as the father of the Abrahamic faiths which are Christianity, Judaism, and Islam. Polytheism and the worship of false idols were rejected by Abraham.

God and The Prophets

Christians believe that God is comprised of the Father, the Son, and the Holy Spirit, whereas Judaism and Islam do not make the same distinguishes. There is but one God in their eyes.

The concept of revelation is another agreed-upon belief that these religions share. This is the idea that God communicates to the world and that He shows His will to humans via the prophets who speak on His behalf. The prophets are essentially spokespeople for God.

The Abrahamic religions, or religions of the book, believe that a prophecy has been written. The written word is the very foundation of their belief. The disagreements between the religions come down to which prophet and which scripture is in question. The value of the written text that these three beliefs have is crucial, compared to other religions.

The three faiths believe that God can be approached through prayer and that praise and petition are acceptable. Rituals may be different, but overall the methods of prayer include some form of scripture.

Fasting and feasting is another concept that the three beliefs share. Lent is observed by Christians and they can fast during this time or chose something to give up, while Easter is a time for celebration. Yom Kippur is a fasting holiday observed by Jewish people, while Passover involves sharing and feasting. Ramadan is a time for Muslims to fast. At the end of this difficult period of fasting, they celebrate by feasting.

All three religions share a Golden Rule: do unto others, as you would have them do unto you. Basically, treat your neighbors how you would want to be treated. Charity amongst the three faiths is also really important.

Spiritual beings, such as angels are also another concept shared by the three religions in some variation.

Women also play an important role in these faiths. Christianity and Islam value Mary, and she is most frequently named in the Quran. Mary isn’t given much attention in Judaism, but there are other women of faith are valued in the Old Testament.

Many tend to pay attention to the differences and this is what divides us, but in reality, there are plenty of connections that the three religions have in common.