At a very young age, Denzel Washington was born into faith. His father was an ordained Pentecostal minister and would forbid his children from watching any movies. Instead, he encouraged his children to read their Bibles every day.

Denzel mentioned taking the wrong path once his parents split back in 1968. He ran with a crew of other boys that wound up in prison. Denzel would be sent to the Oakland Military Academy by his mother Lennis. Early in his life, Denzel felt he would become a preacher, but in college, he would work as a creative arts director at a YMCA summer camp where his love for acting was discovered. 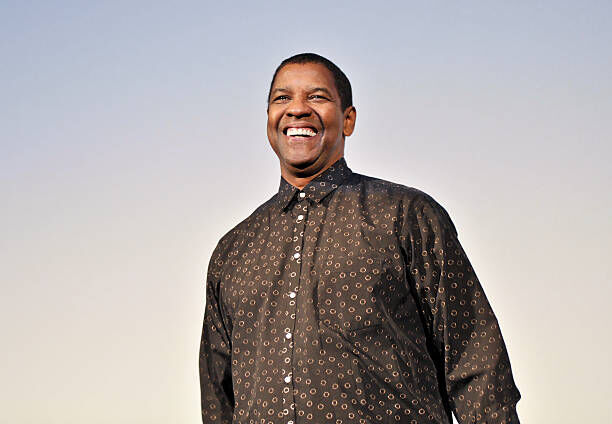 Denzel would go on to become the famous actor that is today and donate millions of dollars to charities and scholarships to help young low-income kids study drama.

He is a member of the Church of God in Christ. Each role he plays as an actor he describes as a “spiritual quest.”  At the age of 29, he married his wife Pauleta and the two have been together for 37 years. This is unheard of in the divorce-prone Hollywood. He mentioned that the secret to a long and happy marriage is:

“Do whatever your wife tells you. Say, “yes, dear. And breathe.”

Denzel doesn’t agree with the “Godless Hollywood” label and mentions that the place is just like any other. Good and bad co-exist side by side and many good people there are doing God’s work, and others indulge in drinking, drugs, sex, and sometimes violence.”

Denzel, at age 65, is feeling like he is fulfilling a prophecy he made when he was 20. He has become a preacher and the Washington family, with their many talents will be in the movie business for a while. Their passion for film will be Denzel’s legacy.