Jehovah's Witness Beliefs You Should Know - My Daily Bible

Jehovah's Witness Beliefs You Should Know

Many people may not know what Jehovah’s Witnesses are about and may know little about their faith. Many are familiar with Jehovah’s Witnesses through door-to-door solicitations and spreading the word of God, but what do they actually believe? Here are a few facts about their core beliefs and some insight into the group which branched from orthodox Christianity back in the late 1800s. 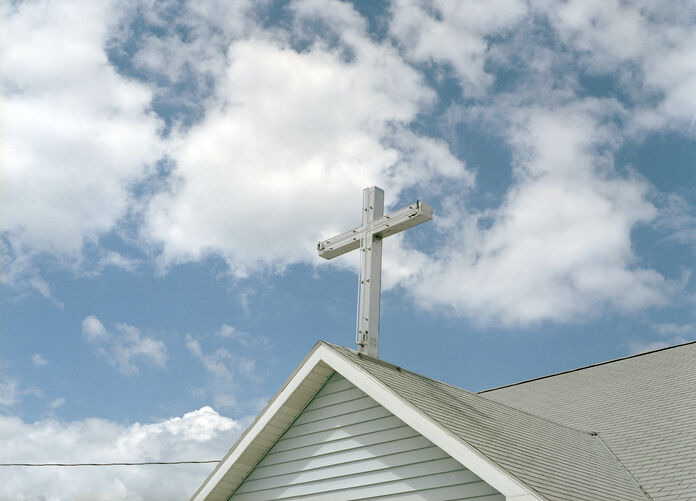 What Year Was Jehovah’s Witnesses Founded?

The idea that Jesus is God, is not one that Jehovah’s Witnesses believe. They consider Jesus not to be equal with God and instead believe that Jesus was created by God. They also believe that Jesus and God did not co-exist. Orthodox Christianity speaks to the opposite of this belief, making this one of the major differences between the two groups. “We take Jesus at his word when he says that the Father is greater than I am" (John 14:28). This explains how Jehovah's Witnesses view Jesus and his relationship to God.

Jehovah’s Witnesses and The Holy Spirit