What We Can Learn From The Tower Of Babel 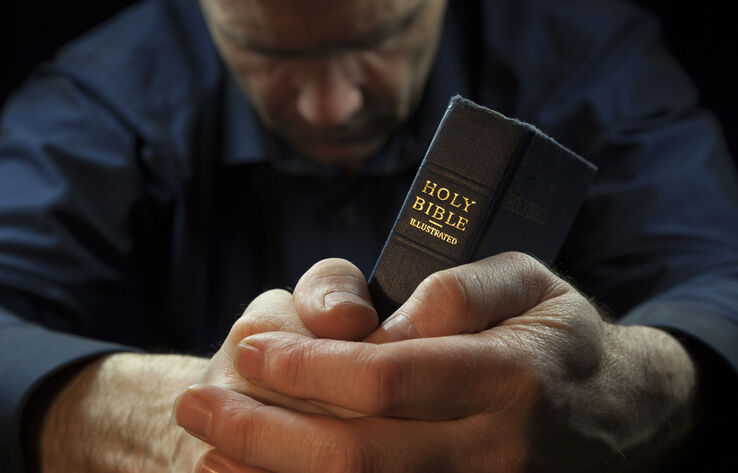 There are tons of stories in the Bible that teach valuable lessons that can be applied to everyday life. There are wonderful examples of how God can teach us to follow in His footsteps. One prime example is the story about the Tower of Babel. This story can teach adults and kids alike an important moral lesson that every Christian should know:

In the Old Testament; Book Of Genesis, Chapter 11 the bible teaches us how the world came to have so many different languages.

After Noah built his ark and escaped the great flood with his family, they became nomadic and moved from place to place. They would eventually reach the land of Babylon and decide to settle there. They also decided to build a huge tower, so high it would reach the heavens. People were proud and their hearts were lifted. They thought that they could also reach the highest level, the same level as God.

God came to the city and became very angry at what the people were doing. He put an immediate stop to their construction by making it impossible for people to understand one another. God made it so everyone spoke a different language.

People babbled at each other and it caused mass confusion. Eventually, those who spoke the same language congratulated and left the city together. As they spread out around the world, they took their common language with them. The tower of “babel” got its name from the origin word for “babble.”

The moral of the story is that being too proud can cause your downfall. Much like Satan, they were too eager to be like God instead of acting as His servants. We should aim to be humble before the Lord.